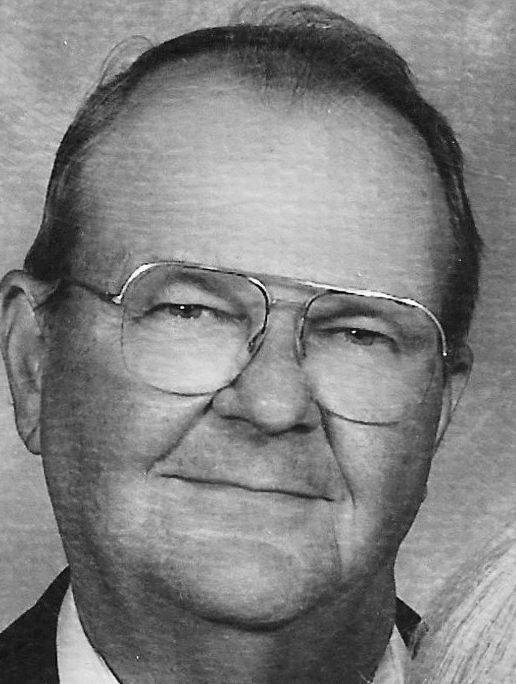 Francis Paul Affeldt passed away on Friday, September 25, 2020 at age 79 in his home in Rock Stream, NY. Francis was born on April 4, 1941 to Francis George Affeldt and Helen Faye Affeldt in Elmira, NY. After graduating from Horseheads High School, he enlisted in the United States Navy in 1960. He was a shipfitter on board the USS John Hood until his honorable discharge in 1962. After his discharge, he was employed as an electrician at Cornell University, was a member of Local-139 and ran his family farm until he retired in 2005. He is survived by his wife of 59 years, Paula Sheehan Affeldt; his sisters, Julia Taylor and Kathleen Knab; brother, James Affeldt, his sons Mike and Shane, and his daughter Denielle. He is also survived by six grandchildren and three great-grandchildren. Francis was an active member at Saint Mary's of the Lake Church for 45 years. His life will be honored at a private service on October 1, 2020 at 11:00am. For remote attendees, the service will be broadcast via Zoom. Please contact sierra.adibi@gmail.com for details. Funeral arrangements are under the direction of Vedder-Scott & Zinger Funeral Home, Montour Falls.